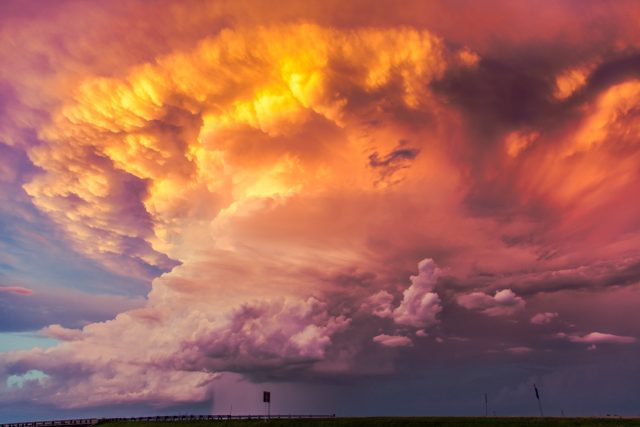 In this post, we’re going to see how we can call another contract function. And we talk about more deeply about delegatecall

When writing Ethereum Smart Contract code, there are some cases when we need to interact with other contract. In Solidity, for this purpose, there’s several ways to achieve this goal.

If we know target contract ABI, we can directly use function signature

Let’s say we have deployed simple contract called “Storage” that allows user to save a value.

If we don’t know target contract ABI, use call or delegatecall

But what if caller (in this case “Machine” contract) doesn’t know the ABI of target contract?

Still we can call target contract’s function with call() and delegatecall().

In Ethereum, there’s two kinds of space for saving contract’s field variables. One is “memory” and the other is “storage”. And what ‘foo is saved to storage’ means that the value of ‘foo’ is permanently recorded to states.

Then how could so many variables in single contract not overlap each other’s address space? EVM assign slot number to the field variables.

Because first is declared first in “Sample1” it is assigned 0 slot. Each different variables distinguished by its slot number.

In EVM it has 2256 slot in Smart Contract storage and each slot can save 32byte size data.

How Smart Contract Function is Called

Like general programming code such as Java, Python, Solidity function can be seen as group of commands. When we say ‘function is called’, it means that we inject specific context (like arguments) to that group of commands (function) and commands are executed one by one with this context.

And function, group of commands, address space can be found by its name.

In Ethereum function call can be expressed by bytecode as long as 4 + 32 * N bytes. And this bytecode consist of two parts.

If user pass this 4 + 32 * N bytes bytecode to the data field of transaction. EVM can find which function should be executed then inject arguments to that function.

There’s a word “context” when we talked about how smart contract function is called. Actually the word “context” is much general concept in software and the meaning is changed little bit depending on the context.

Then when contract delegatecall to target, how state of storage would be changed?

Because when delegatecall to target, the context is on Caller contract, all state change logics reflect on Caller’s storage.

This is extension version of contract explained before. It still has “Storage” as field and addValuesWithDelegateCall , addValuesWithCall in addition to test how storage would be changed. And “Machine” has calculateResult , user for saving add result and who called this function each.

And this is our target contract “Calculator”. It also has calculateResult and user.

And this is our addValuesWithCall test code. What we need to test is

And test pass as expected!

And this is our addValuesWithCall test code. What we need to test is

As we mentioned before each field variable has its own slot. And when we delegatecall “Calculator”, the context is on “Machine”, but the slot number is based on “Calculator”. So because “Calculator” logic override Storage address with calculateResult, so as calculateResult to user, test failed.

So to fix this problem, we need to change the order of “Machine” field variable.

In this post, we’ve seen how we can call another contract’s function from contract.

If you want to test on your own, your can find the code on this repository.